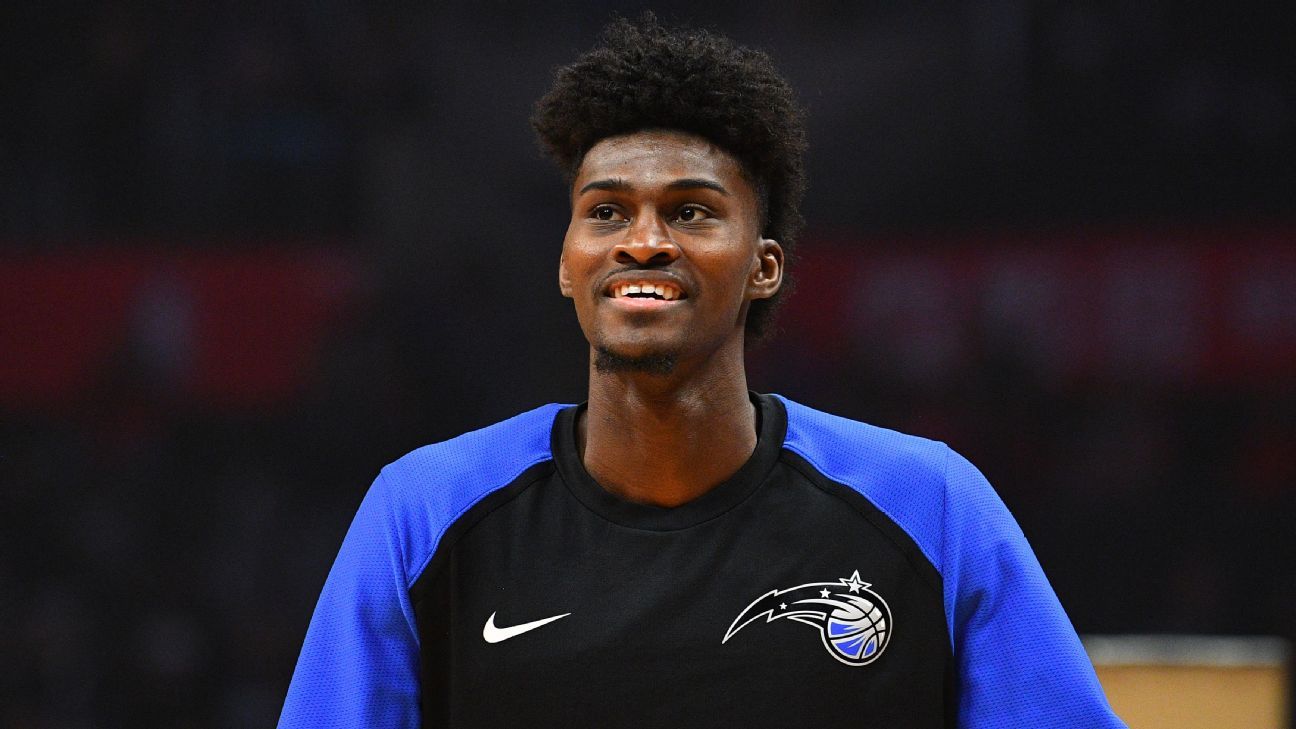 Orlando Magic forward Jonathan Isaac is set to make his return from a severe left knee injury that has sidelined him since Aug. 2, 2020.

Isaac’s pastor said during a Sunday morning service that Isaac was set to return, and then a team source confirmed to ESPN that Isaac is expected to be listed as questionable on the injury report later this afternoon, and if all goes according to plan, he will be upgraded to available Monday morning.

After he started practicing with the team last month, Isaac has played three games with the team’s G-League affiliate, the Lakeland Magic, in recent weeks.

In three games with Lakeland, Isaac averaged 15.7 points, 6.7 rebounds, two assists and two blocks in just over 17 minutes per game. In his last game with Lakeland on Wednesday, Isaac played 22 minutes and finished with 18 points, six boards, five assists and three blocks.

He was back with the Magic on Friday and has missed the past two games, listed under “return to competition reconditioning.”

The Orlando Magic are 17-29 this season under coach Jahmal Mosley as they continue to build on successful drafts that netted them Franz Wagner and Jalen Suggs in 2021 and No. 1 overall pick Paolo Banchero in 2022.